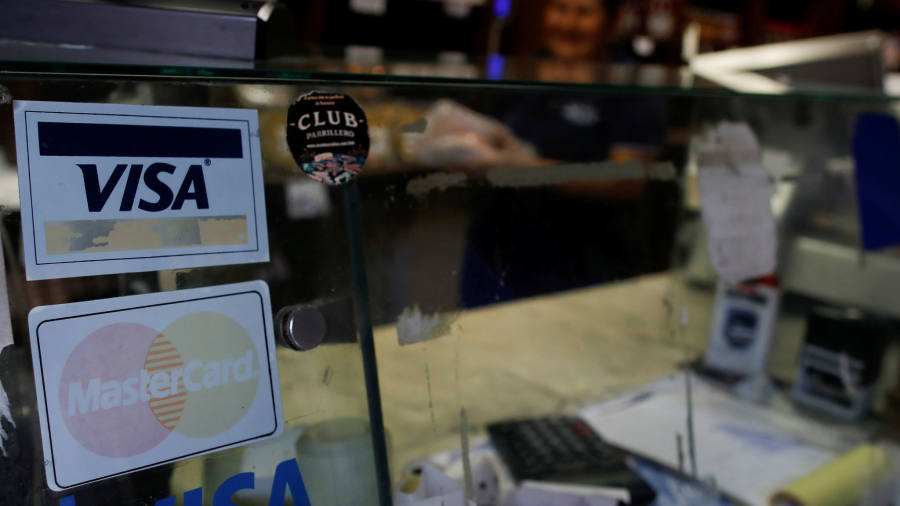 Mastercard and Visa have promised to reduce the fees charged on purchases made in the EU with foreign-issued debit and credit cards, the latest concession in the payment companies’ long-running antitrust battle with Brussels.

Retailers will be charged an average of 40 per cent less on purchases made in the European Economic Area using Mastercard, Maestro, Visa, Visa Electron and V-PAY credit and debit cards issued in countries outside the EEA.

The fees will be reduced for five and a half years and Visa and Mastercard can be fined up to 10 per cent of their global turnover if they fail to meet their commitments.

European competition commissioner Margrethe Vestager said the binding commitments “will reduce the costs borne by retailers,” and when taken with earlier decisions will “lower prices for European retailers to do business, ultimately to the benefit of all consumers”.

Brussels has been investigating various transaction fees charged by the payment companies for over a decade.

The EU enforcer fined Mastercard €570m in January for limiting the ability of retailers and banks to shop around between member states to offer lower fees, thereby restricting competition between banks and raising payment costs for retailers and customers.

In 2009 Mastercard agreed to limit the fees charged on cross-border EU purchases made with European-issued cards — to a maximum of 0.2 per cent of transaction value for debit cards and 0.3 per cent for credit cards.

Visa soon followed suit and in 2015 the EU’s Interchange Fee Regulation made those caps the law.

The two companies did not immediately respond to requests for comment.