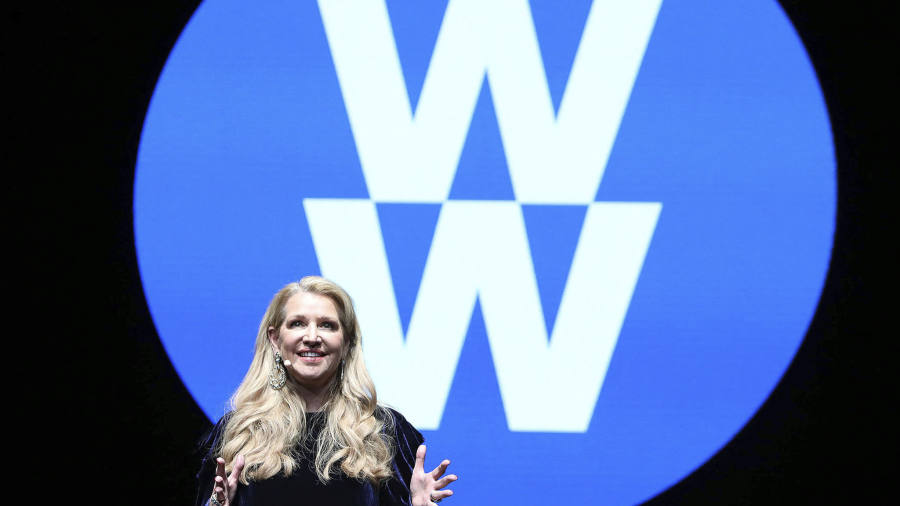 Shares in WW dropped almost 30 per cent in after-hours trading on Tuesday after the company that changed its name from Weight Watchers last year lost 300,000 subscribers within three months and cut profit forecasts for 2019.

An earnings report after the market closed showed the company’s subscriber numbers fell to 3.9m by the end of December from 4.2m at the end of September. Profit guidance for 2019 of between $1.25 and $1.50 a share this year was far short of the $3.36 analysts expected, according to Bloomberg.

The disappointing update came after the company decided to change its name after 55 years.

Weight Watchers, started in 1963 by Jean Nidetch, a self-described “formerly fat housewife” from Queens, New York, phased out the highly recognisable global brand in favour of WW in response to shifting consumer attitudes to weight loss.

Mindy Grossman, chief executive, said in a statement the company’s “winter campaign did not recruit as expected”.

“While we are disappointed with our start to 2019, we are confident that our strategy to focus on providing holistic wellness solutions . . . is the right path to support long-term sustainable growth”, she added.

Media entrepreneur Oprah Winfrey has been associated with the company since 2015, when she disclosed a stake. She holds about 8 per cent in the company, according to the Refinitiv database.

Ms Winfrey also last year made an undisclosed equity investment in private equity-owned True Food Kitchen, which is described as a “health-driven restaurant”. She also joined the board of directors and the company said she would act as a consultant to True Food, which is majority-owned by the New York-based Centerbridge Partners.