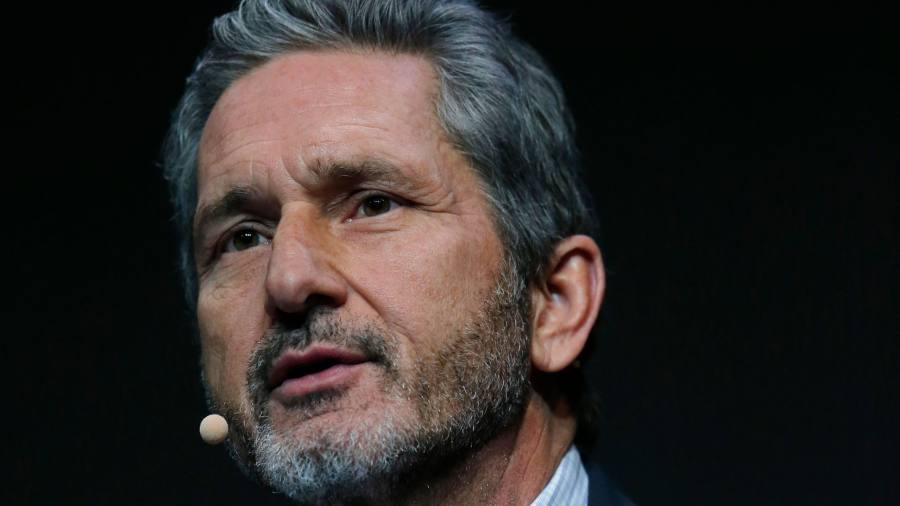 Liberty Global, the European cable company, has completed the “last step” of its “rebalancing” after it agreed the sale of its Swiss cable network to rival Sunrise.

The sale was priced at $6.3bn including the debt of the Swiss business. Liberty Global said the deal, known internally as Project Capri, would generate $2.6bn in cash once completed.

The cable company has already agreed to sell its German and eastern European assets to Vodafone and is confident of regulatory approval of that deal. That means it would have generated almost $15bn in cash from the disposals, according to Mike Fries, Liberty Global chief executive.

The Financial Times first reported that Sunrise was in talks to buy Liberty Global’s Swiss network earlier this month. It was the latest move by the cable company to slim down after it struck the Vodafone deal and agreed to sell its Austrian business to Deutsche Telekom last year.

That triggered speculation that Liberty Global, which is chaired by “cable cowboy” John Malone, was unwinding its European business. Yet Mr Fries argued that the restructuring of its assets is complete for now. The company is “happy” with its portfolio, which includes the Virgin Media network in the UK and Ireland and the largest cable companies in Belgium, Poland and Slovakia.

“We have a huge opportunity in Europe and lots of cash,” Mr Fries said.

“It is the last step of our rebalancing,” he added, although the company has an option to possibly float its Dutch joint venture, co-owned with Vodafone, next year.

The deal “will create a stronger, truly converged challenger and significant value for our shareholders,” Olaf Swantee, Sunrise’s chief executive and chairman, said in a statement. Sunrise said it would conduct a rights issue to raise SFr4.1bn ($4.1bn) to pay for the deal, and maintain a progressive dividend policy.

Mr Fries argued that Liberty Global had long traded assets, pointing to the sale of networks in Japan, Scandinavia, France and Australia when the time was right. He said that the Sunrise sale was priced at 10 times its expected operating cash flow in Switzerland this year.

“We were in Switzerland for 13 years and made four times our money,” he said.

Last year, Liberty Global had considered acquiring or merging with Sunrise, to create a stronger competitor to Swisscom, which has a 60 per cent market share according to Mr Fries.

The deal will test the sentiment of European regulators towards consolidation from four to three telecoms players, with deals in Denmark and the UK failing in the past due to opposition.

Liberty Global is also set to cut back on its capital expenditure by a fifth in the coming year. Mr Fries said that it has spent $2bn more than it typically has on capex in the past years, so it plans to boost its cash flow this year by returning to normal levels. He said, however, that it would not cut back on spending on its Project Lightning network upgrade in the UK.