Jihadi brides and the meaning of citizenship 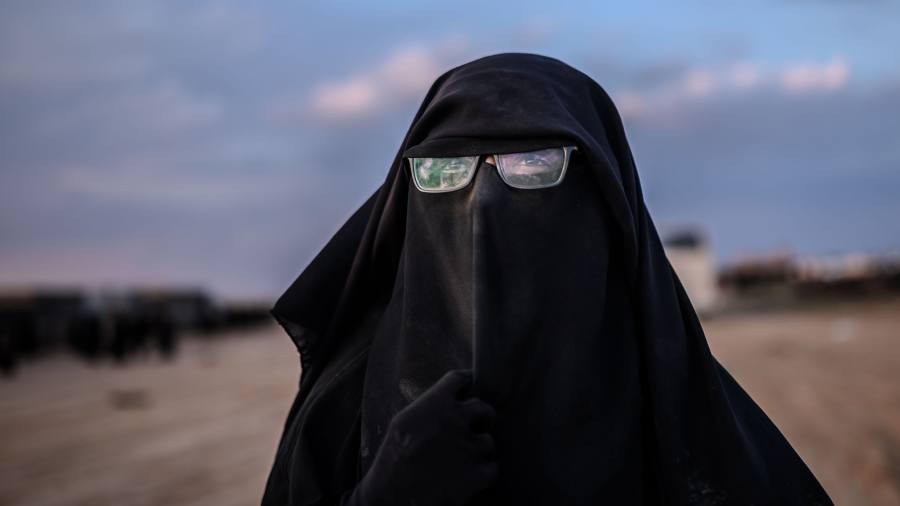 There’s at least one for every country. They have names like Shamima, Mathilde and Hoda. Some are barely adults; others are now nearing middle-age. Some are repenting their sins; others remain defiant.

These are the western women lured to Syria and Iraq to marry Isis fighters. Just a few years ago, they were the cause of much soul searching in western societies and a fair amount of tension within Muslim minorities. With the Isis caliphate now collapsing, and the captured women demanding to return home with their children, a new debate is raging. This time, it is over the responsibility of states towards them and the rights and obligations attached to citizenship.

From London, to Paris and Washington, governments are trying to wash their hands of the women. Some are turning a blind eye to their existence, while others seek to strip the dual nationals among them of their citizenship (international law prohibits revoking citizenship only if it renders the person stateless). In the US, the authorities have argued that Hoda Muthana from Alabama should have never been given her American citizenship in the first place.

In effect, governments are shifting responsibility for their nationals on to other actors far less equipped to deal with them. In the UK, the case of Shamima Begum, the 19-year-old of Bangladeshi heritage, has been much publicised. The Home Office says her citizenship will be revoked, arguing that she has an alternative nationality, though Bangladesh insists it will not grant it. For now at least, she will remain in a internment camp in Syria. Her case, which is likely to play out in the courts, has raised an important question: are citizenship rights for dual nationals more conditional than those of single nationals?

I have listened to the debate in recent weeks with a mixture of understanding and apprehension. Understanding because the jihadi women and their children pose a complex new security risk. Apprehension because western societies should have the legal and security tools and the political will to deal with extreme cases without resorting to extraordinary measures. Apprehension also because of the disturbing message inherent in a revocation of citizenship of dual nationals: that children of immigrants are less British than others.

According to the International Centre for the Study of Radicalisation at King’s College London, up to 4,761 foreign women joined Isis in Syria and Iraq, nearly half of them from western countries. Only a small fraction has been repatriated. Most of the rest are held in detention and refugee camps in Syria by local Kurdish groups.

Some jihadi brides who have spoken out show regret but little remorse. They caught the headlines after last year’s US decision (now partly rescinded) to withdraw troops from Syria. Since then, Donald Trump, the US president, has called on nations to take back their Isis nationals who have been captured in Syria. The Kurdish group holding the Isis women complains that they are a burden. In theory, the women could be put on trial where they are — except that the Syrian state is even more brutal than Isis. In any case, its remit does not extend to the Kurdish-controlled areas where the women are detained.

The rationale for ignoring jihadi brides is that it may be impossible to establish evidence against them. De-radicalisation programmes also have a patchy record and rehabilitation would require resources, as would surveilling them. The easiest solution is to keep them at arm’s reach.

Yet, Gina Vale, co-author of the ICSR report tracing the women and children of Isis, argues that it would be safer for western societies if the women were all repatriated. Otherwise, she says, they could be extradited to third countries or used in detainee exchanges within the region. If so, they could pose a long-term security threat.

“Having them in position so we can identify them and locate them and give them access to rehabilitation programmes is preferable to losing track of our civilians and setting potential security threats in the region,” she says.

She is right. Governments that fail to take responsibility for their nationals may be guarding against short-term risk but exacerbating long-term security implications.