Ex-Google CEO Schmidt to step down from Alphabet board 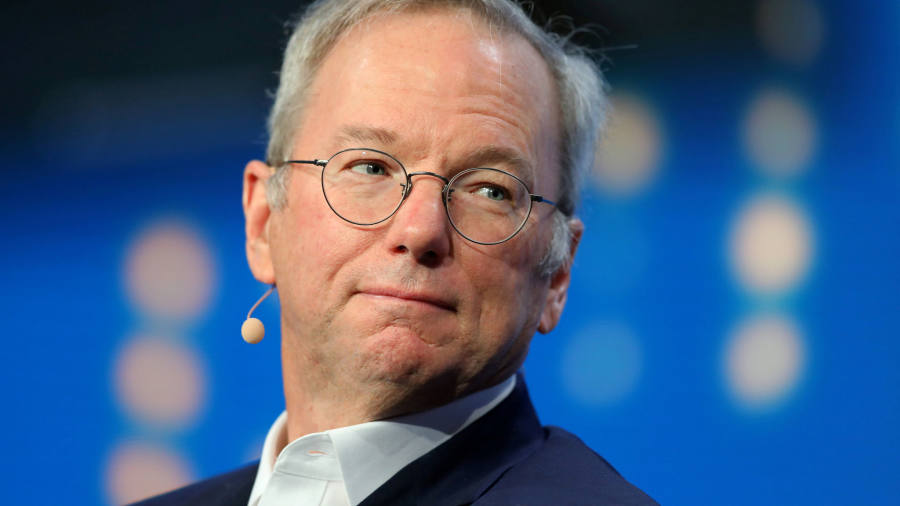 Alphabet on Tuesday said former Google chairman and chief executive officer Eric Schmidt will step down from the company’s board in June after more than 18 years.

Mr Schmidt will not seek re-election when his current term expires on June 19, but will continue as a technical adviser.

“After 18 years of board [meetings], I’m following coach Bill Campbell’s legacy & helping the next generation of talent to serve,” he said in a tweet. “Thanks to Larry [Page], Sergey [Brin] & all my BOD colleagues!”

“Eric has made an extraordinary contribution to Google and Alphabet as CEO, Chairman, and Board member. We are extremely grateful for his guidance and leadership over many years,” John Hennessy, chairman of the board, said.

The company also said Diane Greene, a co-founder of VMware, who had served on the board since 2012, would not be seeking re-election. Ms Greene was appointed head of Google’s cloud business and had served in that role until November.

Alphabet added that Robin Washington, chief financial officer of Gilead Sciences, had been appointed to the board. At the same time, Gilead said that she planned to retire from her role at the biopharmaceutical company, effective March 1, 2020.

The board reshuffle came after Alphabet lost almost $70bn in market capitalisation on Tuesday in the wake of a disappointing earnings report.

Alphabet shares, which were down nearly 8 per cent during regular trading hours, were a little higher in the after-market.