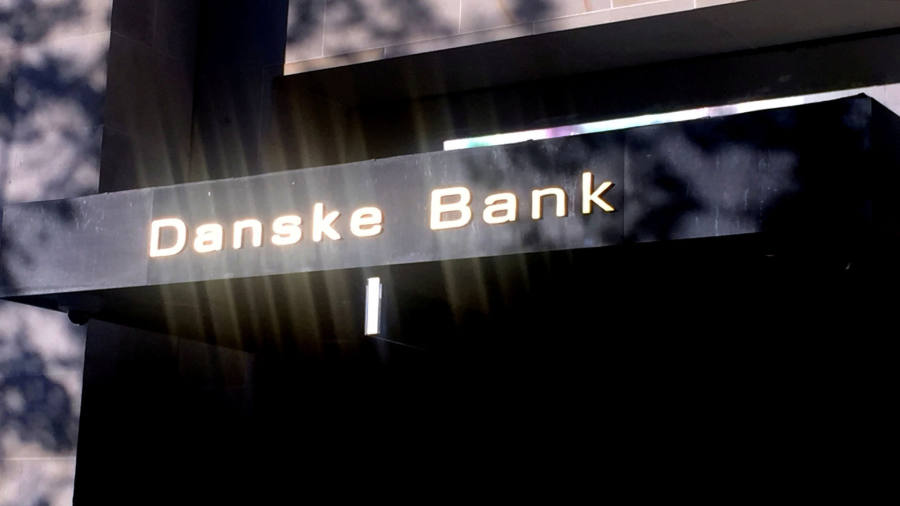 Brussels has vowed to pursue the EU’s investigation into Danske Bank’s €200bn money-laundering scandal, saying the bloc’s banking watchdog had “undermined its own credibility” by shutting down its probe without adopting any findings.

The European Commission was incensed by the European Banking Authority’s decision this month to reject its own draft report showing failings in how Danish and Estonian authorities supervised Danske. The Danish bank’s operations in Estonia were at the centre of revelations last year of flows of dirty money into Europe.

Vera Jourova, the EU’s justice commissioner, told the Financial Times that “the case of Danske Bank is not closed for us, regardless of the decision of EBA”.

“It is important that lessons are drawn . . . and that supervision at national level is effective and fully in line with EU law,” she said. “I will make sure that this case will not be swept under the carpet.”

EU officials said the Danske affair would give new impetus to attempts to ramp up EU-level enforcement of anti-money laundering rules, amid calls from Paris for more European supervision.

Bruno Le Maire, France’s economy minister, told the FT that European supervisory authorities like the EBA “need to be able to take tough decisions which supersede national interests and enforce them”.

Recent scandals “highlight the limits” of the current set-up, he said.

The Danske Bank scandal is one of the largest in a number of money-laundering cases that have been uncovered within the EU since early 2018.

The bank’s Estonian branch was found by regulators to have handled large flows of non-resident money — much of it suspicious and from Russia. Both the bank itself and its supervisors failed to get to grips with the problem for years despite warnings from the Russian central bank.

The agency has said that its board of supervisors felt the failings uncovered did not amount to breaches of EU law, contradicting the conclusions of a draft report prepared by its own services.

The EBA has also said that members of the board were reluctant to go further given that the investigation concerned events that took place several years ago, when an older version of EU legislation against money laundering was in force, and that some of the legal requirements were “not clear and unconditional”.

While Brussels cannot force the EBA to revisit its decision or publish the draft report, Ms Jourova said Brussels was determined to use its powers to get to the bottom of what went wrong and prevent it reoccurring.

The commissioner said she had “launched a bilateral dialogue with ministers of Denmark and Estonia” and that Brussels was monitoring changes that both countries were making to their laws.

Brussels has already launched “infringement proceedings” against Denmark and Estonia for failings in transferring EU rules against money laundering on to their national statute books.

European legislation requires the bank to carry out the customer due diligence checks and other steps to prevent suspicious transactions.

The EBA has the task of checking that national authorities enforce the rules, and of carrying out investigations when things go wrong. The EU this year took steps to give the agency more resources and stronger powers for the task.

But EU officials said that the closure of the Danske Bank probe had shown that the EBA’s current decision-making structure left it ill-equipped to police its own members.

A particular problem, they said, is that its board of supervisors is made up of representatives of national watchdogs who are reluctant to pass judgment on each other.

The officials said that Brussels was looking at possible options for reform, after governments this year rejected proposals to give the EBA more full-time decision makers who were not linked to national supervisors.