Beyond Meat looks to raise up to $240m in upsized IPO 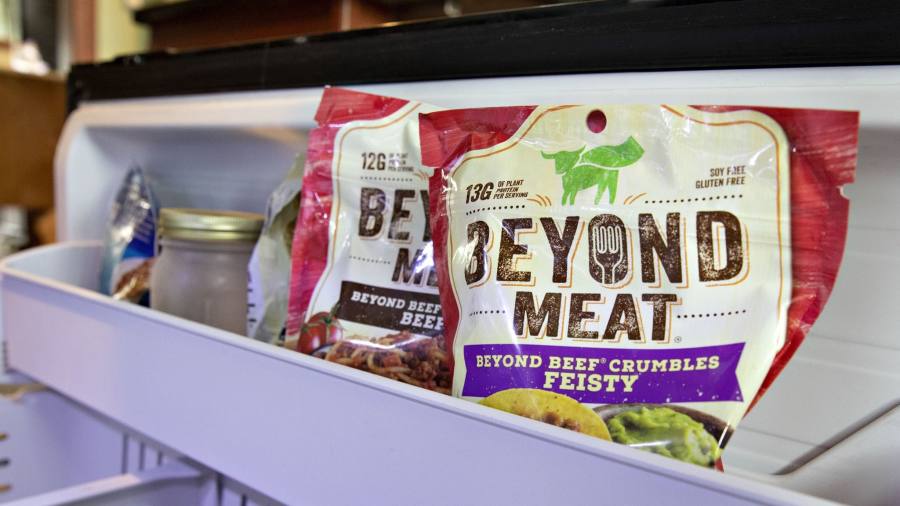 Beyond Meat, the US plant-based meat company preparing to float later this week, has increased the size of its offering, giving it a potential valuation of just under $1.5bn.

At the high end of the range, Beyond Meat would be valued at almost $1.5bn, up from a previous maximum valuation of $1.2bn.

The agritech group’s IPO comes as several of the most high-profile, private Silicon Valley technology companies prepare to go public. The We Company, parent of the shared office space provider WeWork, disclosed on Monday it has filed paperwork for a IPO. Other companies such as Uber, Lyft and Pinterest are also listing their shares.

Beyond Meat’s flotation comes at a time when interest in plant-based meat is increasing as more consumers in developed markets are opting to eat less meat or becoming vegan or vegetarian. Environmental and health concerns are driving consumers towards plant based diets, fuelling demand for plant-based food and drinks. Burger King, which was trialling the “Impossible Whopper” from Impossible Foods in St Louis Missouri this month, said it was preparing for a nationwide launch later this year.