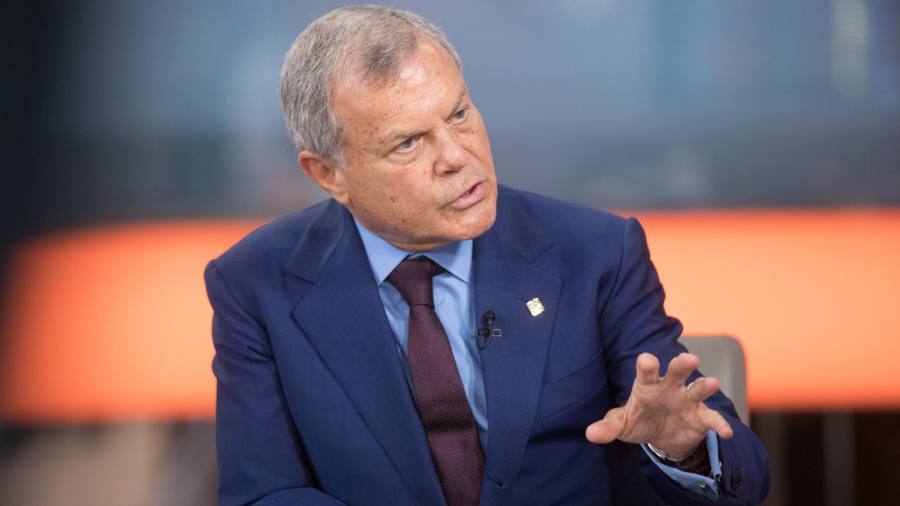 S4 has said its policy is to combine below-average salaries with generous incentive payments to encourage long-term performance from top executives, but Glass Lewis said it had “a number of concerns” about S4’s arrangements.

Sir Martin’s annual pay is worth £230,000, and he received £140,000 for the period from May until the end of last year. However, he could earn up to 15 per cent of the five-year growth in the company’s market capitalisation if it meets long-term targets.

Sir Martin faced several investor protests over pay during his 33 years in charge of WPP, which he transformed from a wire-basket maker into the world’s largest advertising company. He received £70m in a single year in 2015, and will still earn more than £2m from WPP this year despite leaving under a cloud in 2018.

Sir Martin left WPP after an investigation into allegations of misconduct, which he has denied.

He launched S4 just six weeks after departing WPP, and has since built the company up through a series of acquisitions including MediaMonks, a Dutch digital production company, and MightyHive, a programmatic advertising specialist.